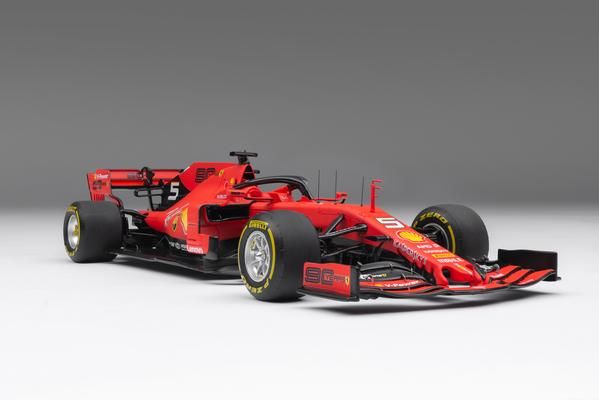 Ferrari SF90 – Vettel 1:18 scale Scuderia Ferrari’s contender for the 2019 Formula One World Championship, the Ferrari SF90 is named to celebrate the marque’s 90th anniversary. Driven by four-time World Champion Sebastian Vettel and his new teammate for 2019, Charles Leclerc, the SF90 is the sixty fifth single-seater to be built by Ferrari to […] 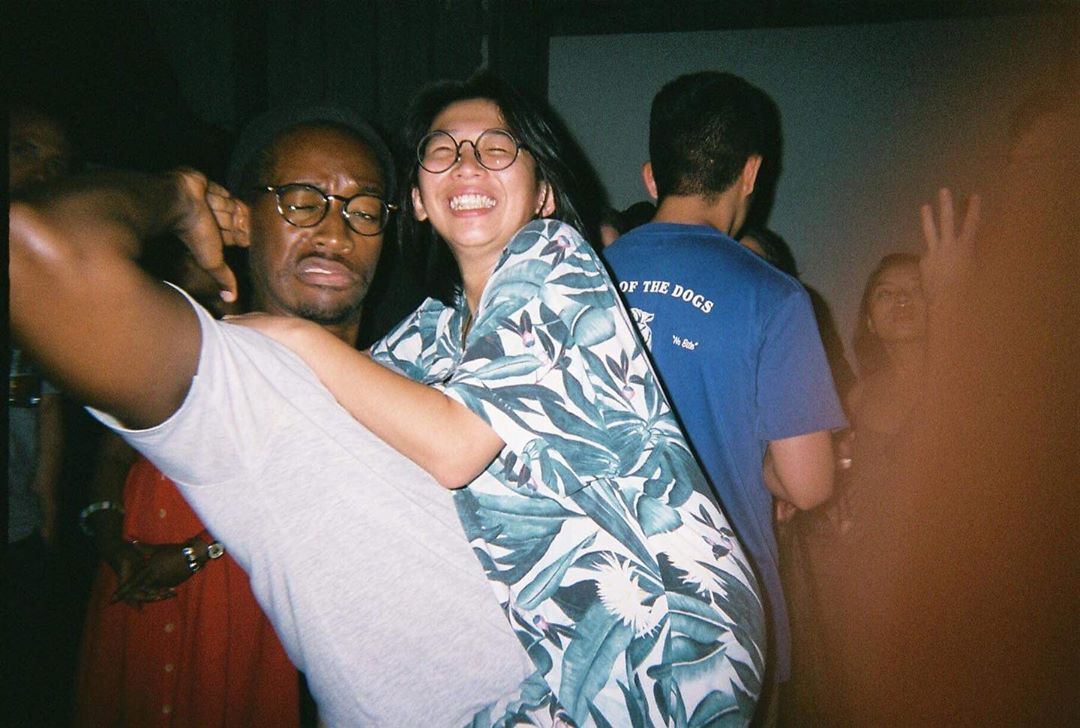 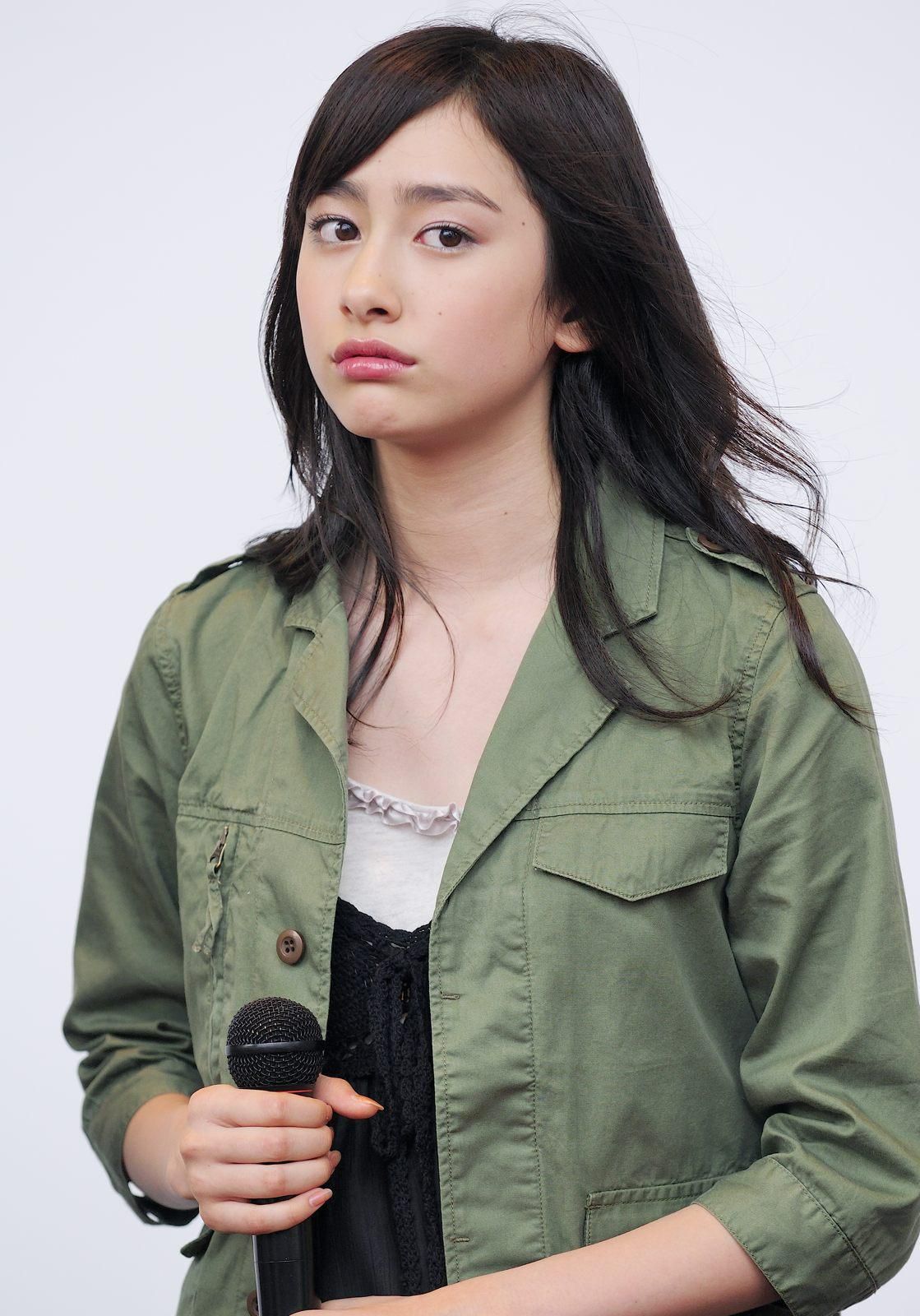 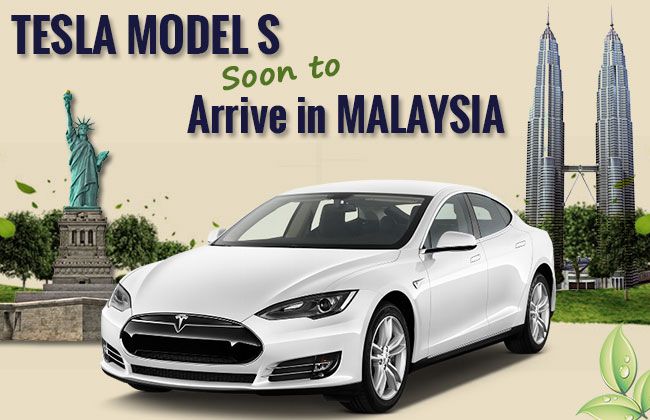